A Division of Vanguard Renewables

Millions of Gallons of Stale Beer Is One Hangover From Lockdown 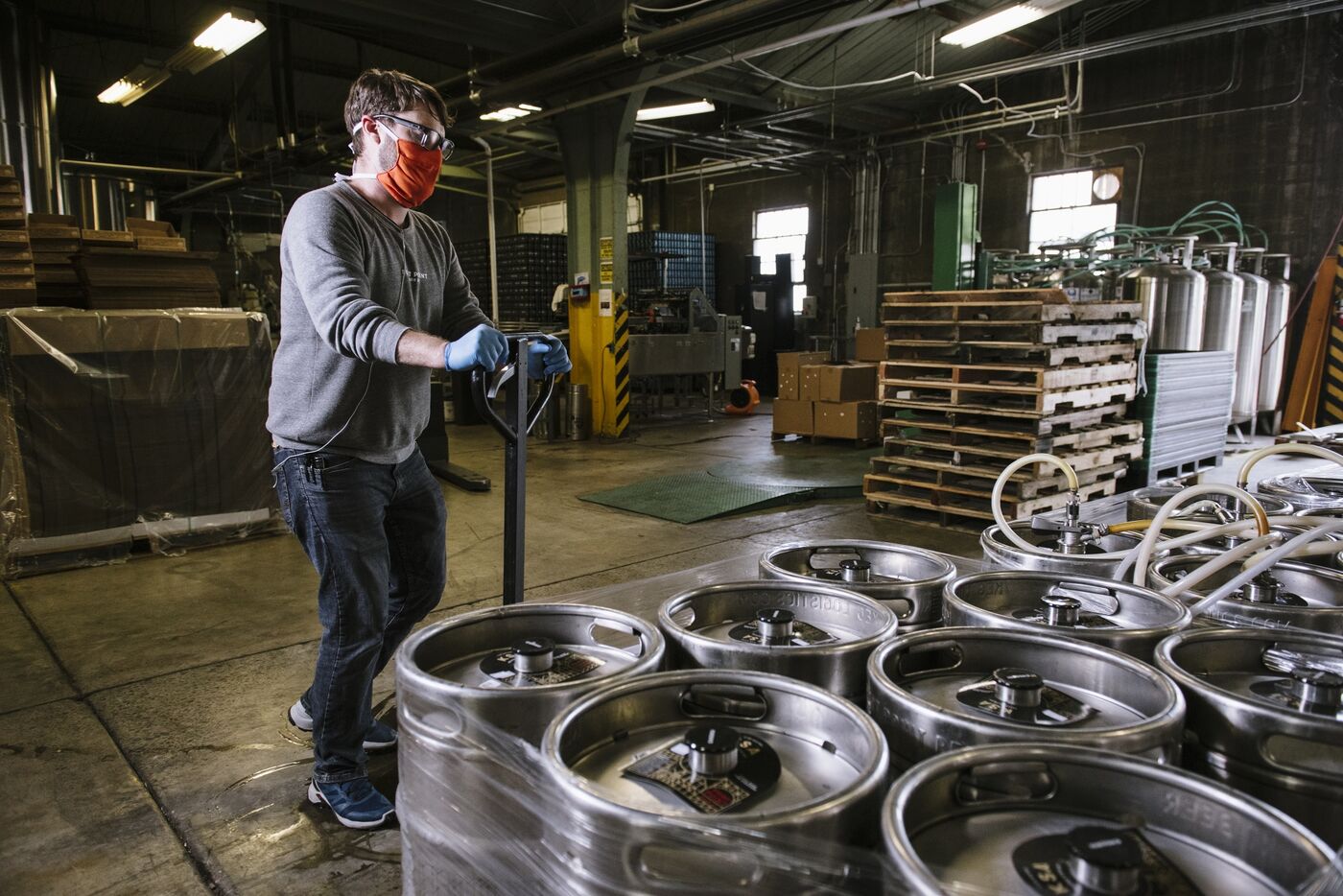 In the concert halls, stadiums and bars across the U.S. that have fallen silent during the coronavirus pandemic, an unusual problem has emerged: what to do with the vast quantity of beer that’s gone past its sell-by date.

In March, even before the lockdowns became widespread, about 10 million gallons of beer held by retailers had already expired, according to estimates from the National Beer Wholesalers Association. As thousands of kegs are now being returned to distributors daily, Vanguard Renewables in Wellesley, Massachusetts, is among companies seeking to make use of it by turning the beverage into natural gas for electricity generation. Others will use it to make hand sanitizer, but a great deal of the beer will simply be decanted and dumped.

“This is a tsunami of kegs,” said John Hanselman, chief executive officer of Vanguard, which will take about 60,000 gallons a week to feed expired beer to micro-organisms in biodigestors that release methane, the primary component of natural gas.